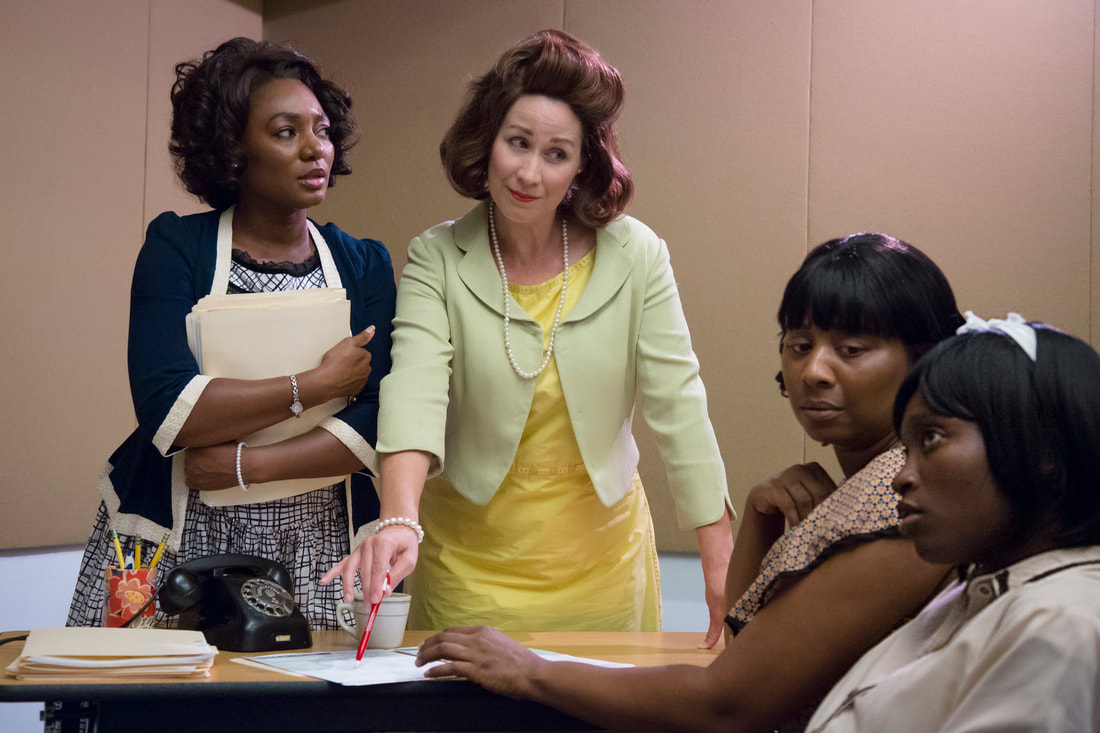 The play's action happens largely at a local Eugenics office in North Carolina where we see the cat-and-mouse workings of the two women who work there, the applied pressure of the eugenics practice (coerced sterilization) on four African-American woman, and two scenes “in the field” at the squalid shack of a pedophile father angling to get his daughter “fixed” so that he won’t have to deal with outcome of his actions, the offspring. The North Carolina Board enabled county departments of public welfare to petition for the sterilization of their clients. The majority of these sterilizations were coerced. Academic sources have observed that this was not only an ableist and classist project but also a racist one. Of the 7,686 people who were sterilized in North Carolina after 1933, 5,000 were Black.  The Board remained in operation until 1977.